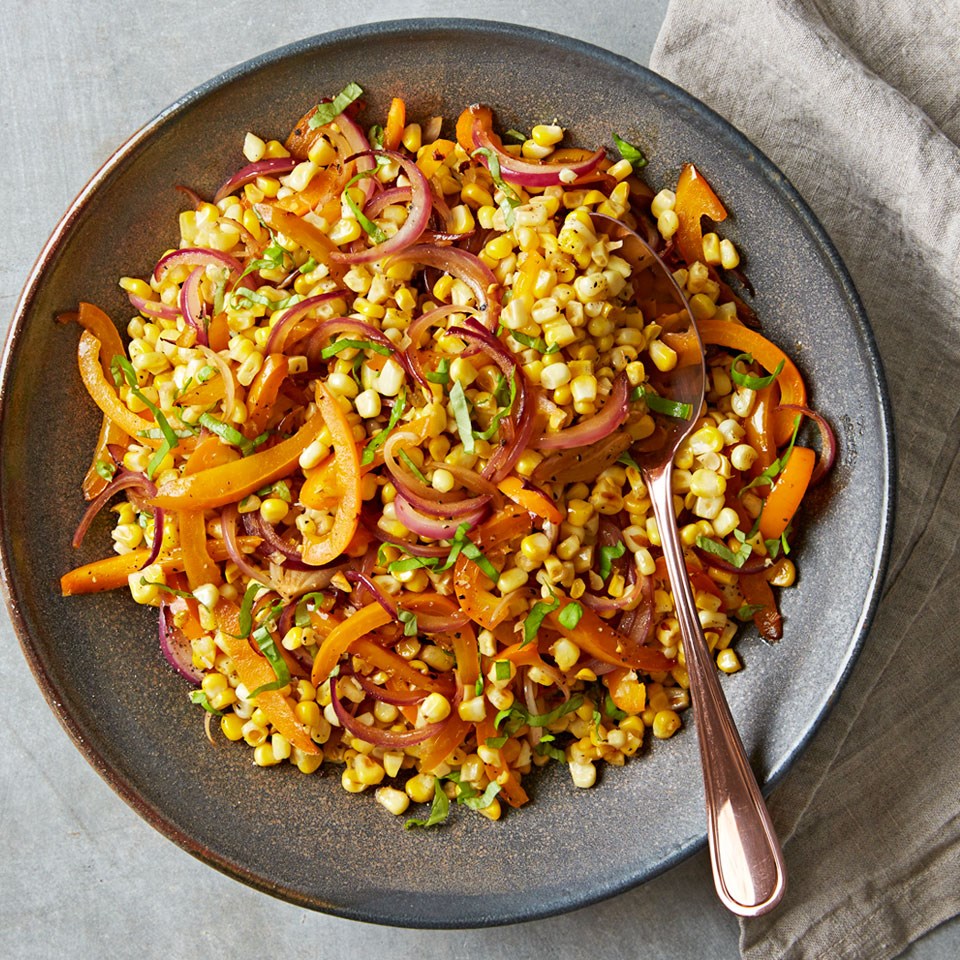 It is reported that snack foods such as popcorn, as well as many breakfast cereals, contain large amounts of Polyphenols.

Polyphenols are also found in foods such as fruit and vegetables and chocolate. Wine, coffee and tea, also contain Polyphenols. It’s the antioxidant value of these polyphenols that’s contributed to the reputation of these foods for reducing the risk of a number of diseases, including heart disease and cancer.

According to researchers, Popcorn has the highest levels of healthy antioxidants among wholegrain snack foods.